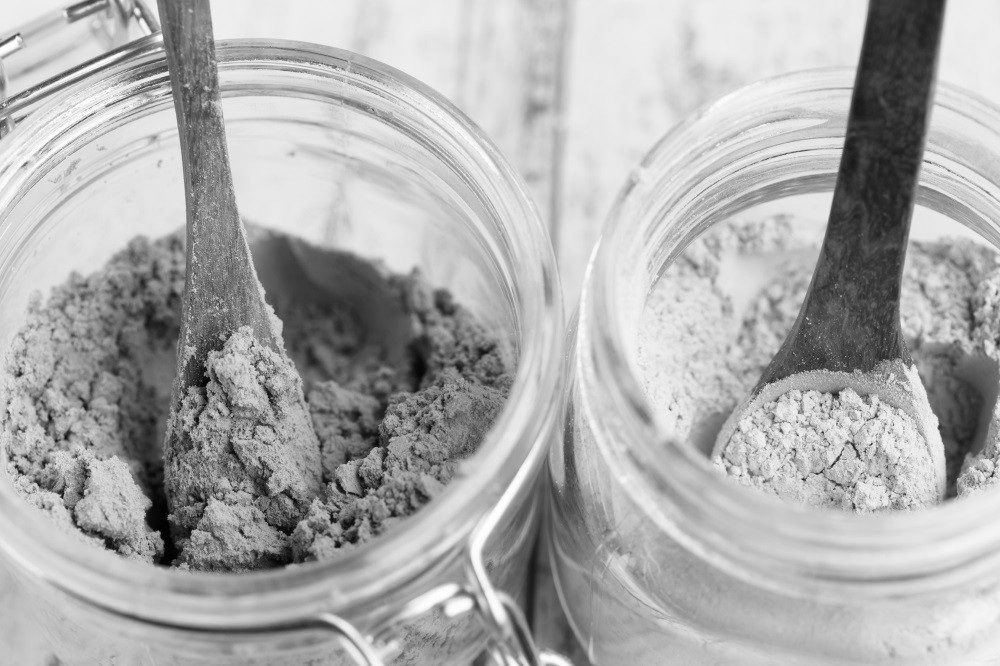 Green superfoods are natural and organic supplements that come in form of powders or drinks. They contain a number of useful ingredients which are rich in vitamins, minerals, antioxidants, bioflavonoids and other vital micronutrients that boost the body’s immune system, help reduce stress and fight various diseases such as cancer and blood pressure.

On the other hand, green superfood is a popular supplement found in most stores and online shopping sites. The formula is designed with a number of helpful ingredients which work together to boost the body’s immune system as well as restore lost body energy.

Among the various nutritional buffets found in Green Superfood are vitamins, antioxidants, fibers, probiotics and digestive enzymes. To ensure that green superfoods perform their tasks as intended, the manufacturer has added a blend of beneficial ingredients to the formula such as chlorella, alfalfa, wheat grass, spinach and broccoli.

According to research, our Paleolithic ancestors consumed 100% organic diets which were rich in micro-nutrients, fats and carbohydrates. Today, the nutrient density in the food we consume has really dropped over the past 50 years.

Having recognized this fact, Green Vibrance has managed to incorporate these absent micro and macro-nutrients into their formula to give everyone a chance to restore and maintain a balanced diet. Among the many health benefits of Green Vibrance are:

Green Vibrance is a great source of nutrients and co-nutrients such as kales, spinach, chlorella, beet juice, brocolli and carrot which help the body to repair worn out tissues and cells much faster.

The green chlorophyll found in Green Vibrance support the action of probiotics. Soluble fibers from apples, sunflower and acacia help to eliminate heavy metals and toxins from the intestinal tract before they’re absorbed by the body.

Green Superfood also comes with a number of exclusive benefits to the human health. The best thing about Green Superfood is that it’s easily consumable.

Most people on the go have praised the easy consumption of this superfood, stating that you only need to scoop one tablespoon of the powder and mix it with water, well blended smoothie, milk, juice or yogurt. Some of the benefits of Green Superfood to the human body include:

Green Superfood contains a high concentration of green ingredients which provide the body with enough chlorophyll to alkalize and eliminate toxins. This results to clean blood, which is mostly rich in red blood cells that carry blood around the body.

Most of the ingredients found in Green Superfood such as spinach, broccoli, wheat grass, spirulina and barley grass are all antioxidants. The green pigment (chlorophyll) found in these ingredients is the main source of their antioxidant properties.

Therefore, with a high concentration of these antioxidant properties, Green Superfood aid in the neutralization of free radicals that are responsible for cancer, heart diseases and early ageing.

As I conclude, let me say that there are many other health benefits of these two green supplements. Most customers who have consumed either of the two supplements have really praised their performance, stating that they keep the job done fast and effectively. However, I will leave the decision to the customer because as they say, the customer is the judge and their decision is always right.

How to Find the Best Ninja Blender in Market